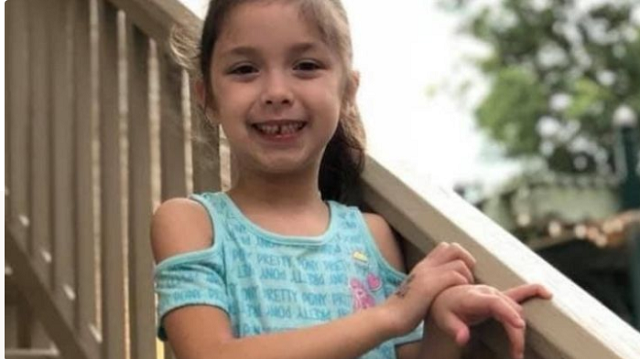 Gongora’s aunt, who lives in Missouri,  says the fourth-grader tested positive January 29th after suffering from a headache and vomiting.  When Gongora went to the doctor, she  had no respiratory problems, so her mother was told to keep a close watch on her and keep her comfortable.

Victoria Southworth says her niece seemed to be improving over the weekend, but Monday night, she passed away on her father’s birthday.

Nathan Gongora is in the Army  National Guard and his wife, Kristle, works in the medical field.   They have another daughter, Sophia, who is 11 months younger than Makenzie and Southworth says the sisters were inseparable.

“Our family is shattered,” said Southworth. “To  say this was unexpected would be an understatement.”
She wants to share her niece’s  story to “shine a light on just how amazing Makenzie was” and to spread awareness of how children are affected by COVID-19.
Southworth has set up a GoFundMe account for the Gongora family.