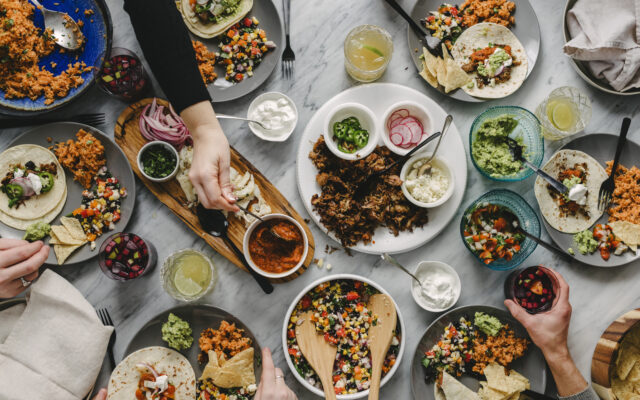 SAN ANTONIO (KTSA News) — The San Antonio Food & Wine Alliance and H-E-B are working together to host the first-ever Taco Rumble on July 15.

Taco Rumble will be held near downtown at the historic The Espee and will feature live music, lots of tacos, a variety of wines, craft beer and spirits and desserts provided by Bakery Lorraine, Lick Honest Ice Cream, and Paletería San Antonio. The event will go from 7:30 p.m. to 10 p.m. A ticketed VIP event will be held starting at 6:30 p.m. General admission tickets are $65 and VIP tickets are $150.

Officials said all proceeds from Taco Rumble will go back into the local culinary community through a grant program for chefs, farmers, artisan producers, and nonprofits.

Tickets are available through www.sanantoniofoodandwinealliance.org/taco-rumble