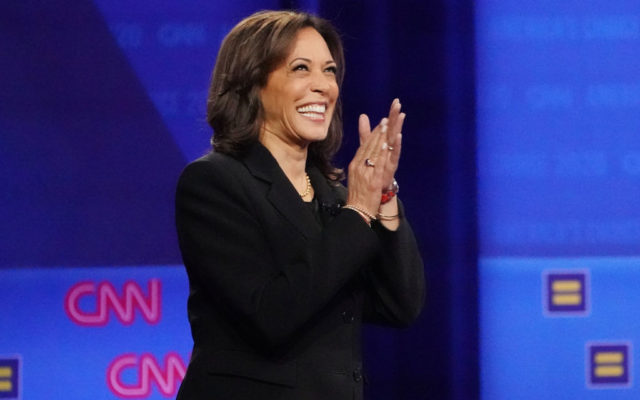 “Senator Kamala Harris being named as the Democratic nominee for Vice President is a historic moment for our country. Not only has she been an advocate for change, but she is exactly the type of experienced leader we need to help Joe Biden take the White House in November.  She has more than proven herself in the United States Senate and as California Attorney General. She is an embodiment of the American Dream and will continue the fight in guaranteeing that families across our nation receive equal opportunities – in turn creating a better and brighter future.  I am a strong believer in this presidential ticket and will work to ensure that come November 4, 2020, we wake up to a country celebrating the election of President Joe Biden and Vice President Kamala Harris.”

“With this historic announcement, we can focus like a laser on saving our beloved country from Trump. Now all who understand what a grave threat Trump poses to our health and the health of our democracy must unite around this strong, winning team. The clear choice between our nominees and Trump-Pence is not like choosing Coke over Pepsi; it’s choosing not to drink bleach.” 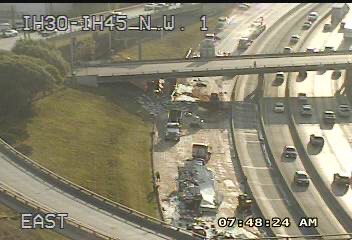 39 mins ago
Connect With Us Listen To Us On