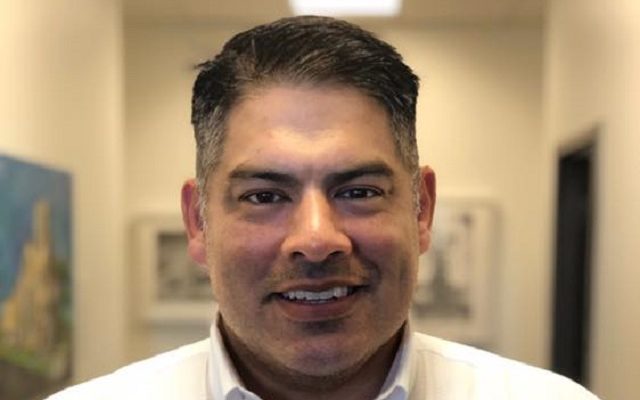 Last year, each city council office was allocated about $489,000 for up to seven employees, but the money can also be used to cover expenses, such as additional office space and travel. A committee is recommending that each city council member get an additional $79,000 for pay hikes for their contracted staff members.

“I think I speak for all of us when I say that we as elected officials rely heavily on our staffs to get us through each and every day,” said Mayor Ron Nirenberg. “If what we’re hearing from independent experts and from the city is that a little more can be done, then we should do a little more.”

However, the benefits issue remains unresolved. Council aides, who are contracted by individual council members, have complained that they don’t get the same benefits as city employees, such as overtime pay, retirement and health insurance.

“Can anybody articulate a reason why my staff shouldn’t get the same benefits that COSA (City of San Antonio) staff gets?” Pelaez asked.

He was told that the focus right now is on settling the salary hike matter, but city officials are looking into the benefits issue.

Meanwhile, disgruntled council aides are threatening to take the city to court if the benefits issue remains unresolved.