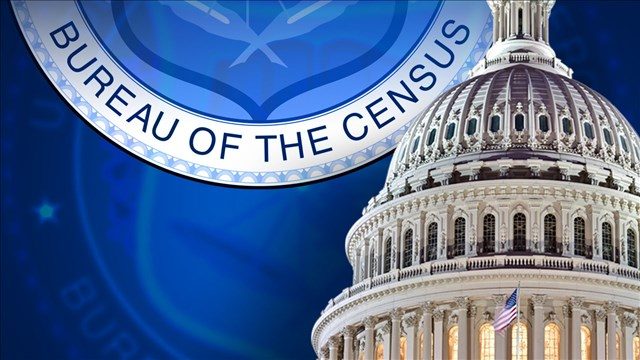 SAN ANTONIO (KTSA News) – The U.S. Census comes along every ten years, and the City of San Antonio is pulling out all the stops in an effort to get residents to fill out the questionnaire. It’s the federal government’s population count and the data will affect cities, counties and states for the next 10 years.

“The Census is critically important because it provides information that helps to get adequate representation in Congress and federal funds that come to our community,” said Berta Rodriguez, who’s heading the city’s “Count Me In” project aimed at getting an accurate count in San Antonio and Bexar County.

The City council has allocated nearly $400,000 for outreach and marketing efforts, and a city-county committee comprised of more than 50 volunteers will work with the U.S. Census Bureau to try to get all local residents counted. Council members also agreed to use social media and other means to spread the word and get their constituents to fill out the forms.

“This might be one of the most important things that this council does with regard to the future of our city,” Mayor Ron Nirenberg said Wednesday at a city council briefing on the Census.

Census data affects decisions about public services , including hospitals and healthcare, public safety, roads and transportation, and schools. Programs and agencies in San Antonio and Bexar County received $11.3 billion worth of funding in 2017.

“We need to get this right because there’s a lot more on the back end that we will lose if we don’t get it right this time,” said Councilwoman Rebecca Viagran.

The Census form has 9 questions, but it does not inquire about one’s immigration status. The U.S. Supreme Court blocked the Trump administration’s efforts to include a citizenship question on the 2020 Census