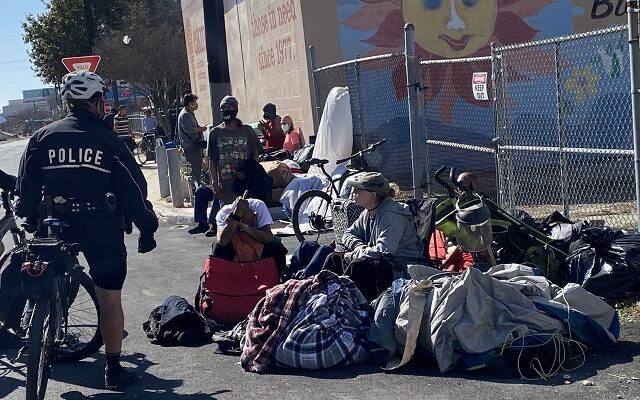 SAN ANTONIO (KTSA News) – San Antonio City Manager Erik Walsh has informed the city council that his staff is currently crunching the numbers to determine the feasibility of buying a hotel for the homeless here.

San Antonio has been leasing a downtown hotel  as a temporary overflow shelter since last Spring to house elderly members of the homeless population who are more vulnerable to COVID-19. The 300-rooms allow more space at local shelters to provide for social distancing, and the funds come from the Coronavirus Aid, Relief and Economic Security (CARES) Act.

“We are also looking into the possibility of purchasing a hotel or hotel space for transitional housing,” Walsh said at Thursday’s city council meeting. “We’re exploring right now whether or not, if there’s a change in the field in terms of expenses, if we should recommend purchasing a hotel to act as transitional housing for those individuals that are looking for help.”

While Walsh was informally discussing his idea, the Austin City Council was approving the purchase of its fourth hotel for the homeless.  KVUE-TV reports the Candlewood Suites sold for $9.5 million.

The conversation about a similar idea here was prompted by the clearance of a homeless camp under IH 37 at Brooklyn Avenue by TxDOT and the City of San Antonio Wednesday, which drew plenty of criticism from District 1 Councilman Roberto Treviño.

“Chasing down and razing encampments like some dystopic routine is just not the way,” Treviño said. “All we are doing by pushing the homeless community around is making the issue more insidious.”

A six-week old baby was found living with her mother in one of dozens of tents under the highway during the cleanup Wednesday. Child Protective Services took the infant.

“This is state property and as such, we were notified by contractors that they were going to be doing an abatement, so we stepped up our communication with the folks at that encampment on services that are available to them,” Nirenberg said at the COVID-19 briefing Thursday evening. “Unfortunately we can’t force anyone to take services and to get help.”

Reports of criminal activity, including stabbings, shootings and arson, created a sense of urgency  to remove people from the makeshift “tent city.” 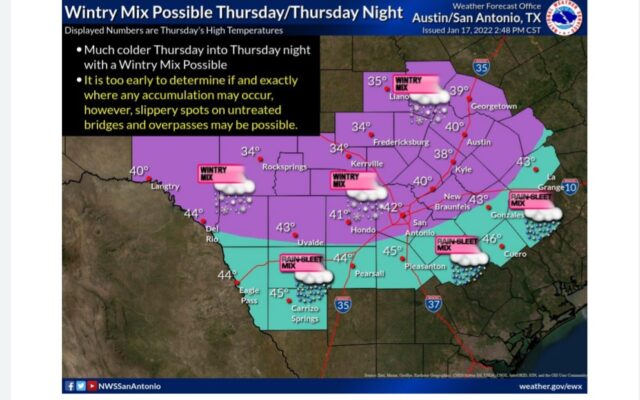