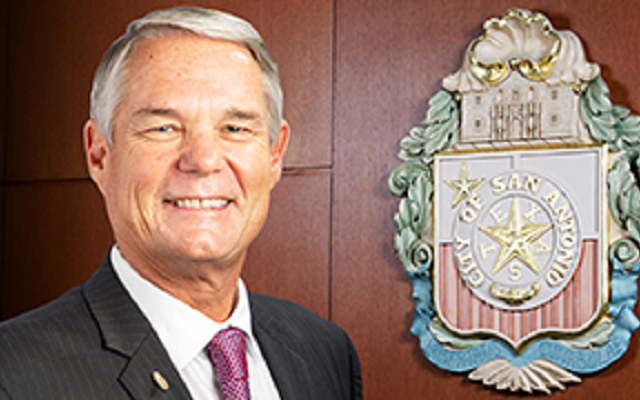 SAN ANTONIO (KTSA News) — A San Antonio City Councilman accused of having more than a dozen drinks before trying to drive home has now made his first court appearance.

Clayton Perry appeared before Judge Yolanda Huff via Zoom Tuesday morning in Bexar County Court. He is charged with DWI and failure to stop and give information after a head-on-crash on November 6. Both charges would fall into the category of Class B misdemeanors, but they could bring a penalty of 180 days in jail, a $2,000 fine – or both if Clayton is convicted.

Nobody was injured in the crash, although Perry was seen in police body cam footage afterwards with a cut on his head as he was lying in his backyard. Perry later admitted to being behind the wheel during the crash, and he was charged with DWI in December.

This is a developing story and it will be updated when possible.