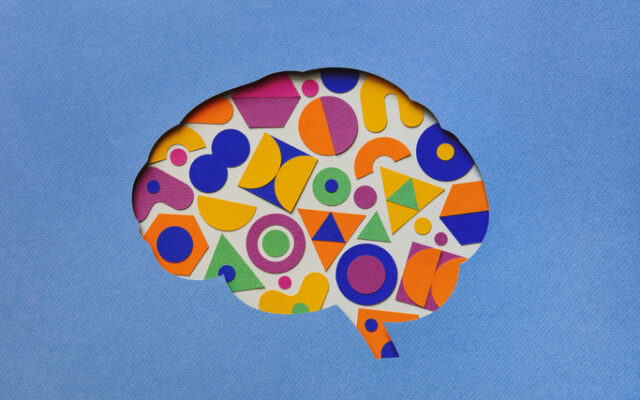 The app WeTree was developed by Lorenzo Gomez III and Steve Cunningham. The pair said the goal with WeTree is “to reverse the isolation that comes with the lie people often tell each other when they say ‘I’m ok.'”

Gomez is known for his role in the San Antonio start-up scene and said his own mental health journey led him to write the book, Tafolla Toro. Steve Cunningham is a local entrepreneur and founder of readitfor.me, a service focused on maximizing time for business leaders.

“We all struggle with mental health at some point but no one wants to go first and say it,” Gomez said. “We have created a safe place for people to be truly seen by the people they love. So now going first just means clicking a button.”

WeTree utilizes the principles of the positive psychology movement to create a space where users can be open about their mental health struggles. This space will be filled with an “inner circle” aimed at supporting the user.

Gomez and Cunningham said the app allows users to check in with each other through a quick and easy rating system that measures positive emotions, engagement, relationships, meaning and purpose, accomplishment and health, or PERMAH, on a daily basis. There is also an open-ended mindfulness questionnaire that asks what the user was grateful for that day and what they could use help with. The user’s chosen support system of other people engaged on the app are able view these daily ratings and open-ended responses, allowing them the opportunity to follow up with their inner circle when they can see someone else might be in need of support.

“We know that the principles this is based on work, not because we came up with them, but because an army of positive psychologists did,”  Cunningham said. “We just wrapped technology around it and are bringing it to everyone in a simple and easy way.”

The WeTree application released the web version of the application on Tuesday and the mobile app will launch on May 16.

Gomez and Cunningham said there are more than 5,500 people are using the app after only one month of beta testing and expect the userbase to continue to grow. Local organizations in San Antonio like CAST Schools and Trinity University have already started integrating the application into daily operations with employees and students.

“Mental health isn’t a solo sport. The community of close friends and family are such an important part of an individual’s mental health. We’re excited to use WeTree to activate and strengthen the community around each of the students in our program,” said Director of Innovation & Entrepreneurship at Trinity University Luis Martinez.