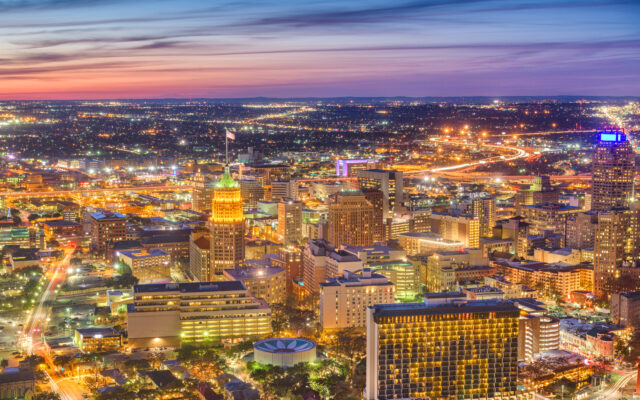 The City Council deliberated for more than four hours today on proposed changes for the $3.1 billion budget. The general fund budget is $1.36 billion and the capital budget is $592.2 million. Restricted funds, including airport, development services, and solid waste total $1.12 billion.

“As we head into the next fiscal year, the budget provides us a roadmap to address the community’s immediate needs, while also focusing on long-term transformational initiatives,” said City Manager Erik Walsh. “I want to thank the thousands of residents who participated in the budget development process and City staff, especially the Office of Management and Budget, for their work on crafting this balanced budget.”

The proposed city budget was short by almost $2 million after CPS Energy reported lower than anticipated revenues and the city made the decision to cut two programs to make up the deficit: $1,336,838 will come from the elimination of Economic Development incentives and a reduction of $635,449 from inner-city development incentives.

City councilors became embroiled in a debate for an hour over an attempt to lower the county’s property tax rate.

Clayton Perry introduced the motion to cut $5.7 million in funding from VIA Metropolitan Transit and Jalen McKee-Rodriguez made a separate motion to reduce the planned bump in funds for the San Antonio Police Department by the same amount.

Walsh said the police department would feel the effects of the lower-than-planned budget increase through a reduction of officers in the San Antonio Fear Free Environment Unit. Police Chief Bill McManus told the meeting the proposed reduction would lead to shortages and cuts in overtime in the department and described the action as “robbing Peter to pay Paul.”

“Transformational change to policing in San Antonio begins with these pilot programs. My vision for the San Antonio Police Department is to be the best in the nation, in terms of training, innovation, community engagement and accountability,” Walsh said. “Through research, the community’s ideas, feedback from City Council and our officers, the Adopted Budget changes to the way San Antonio responds to crises. San Antonio will only continue to grow over the years. The City will need to add police officers and resources to keep up with that growth while balancing the costs with all of the community’s needs.”

After an hour of debate, both motions to cut the planned spending failed.

In addition to changes to the police department, the adopted budget includes $110 million for street maintenance, $5.8 million for a streetlight program, $5.2 million for pedestrian safety improvements, an additional $3 million for sidewalks and $2.7 million for a comprehensive update to the 2011 Bicycle Master Plan. Each of the city’s council districts will receive $1 million to allocate towards capital projects.

Metro Health will receive $16.3 million towards the first year of development in a five-year strategic growth plan. $1.1 million will fund an expansion of the Fire Department Clinical Dispatch program that allows 9-1-1 dispatch to provide telemedicine to residents in an effort to free up ambulance and paramedic resources.

The adopted budget allocates $32.8 million for affordable housing that will provide funding for a new role that will help residents navigate available benefits and to help seniors avoid or recover from identity theft. $500,000 will go to Older Adult Technology Services to assist the program in continuing its mission to train seniors to use emerging technology.

The budget increases funding by two million and invests an addition million into Under One Roof, which provides funding to owner-occupied homes that have been designated as dangerous structures by Code Enforcement to assist them with avoiding demolition.

The city council voted to pass the budget 10 votes in favor with District 1 Councilman Mario Bravo voting to abstain. Bravo said he abstained because none of his proposed amendments were included in the final budget.

San Antonio 2022 proposed budget is the largest in city history 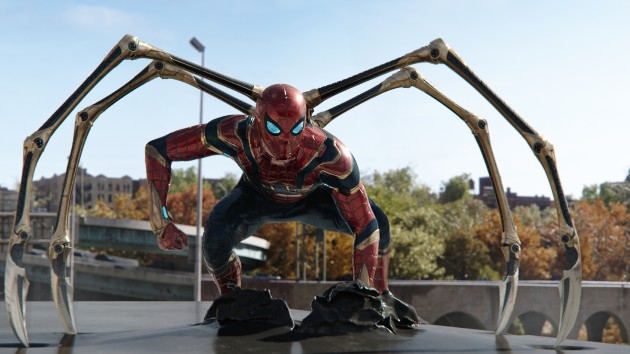