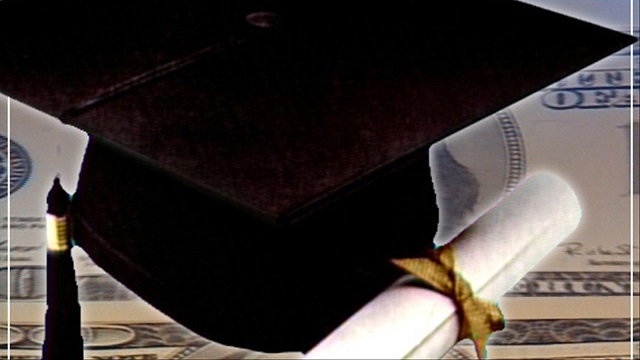 SAN ANTONIO (KTSA News) – The San Antonio Independent School District has announced that it will hold graduation ceremonies at Alamo Stadium next month.

“We are excited that we are able to move forward with in-person ceremonies, especially earlier in the summer, which allows our graduates to begin pursuing their future plans,” said Superintendent Pedro Martinez. “It is important to honor our students’ achievements as they begin to make a transition to the next phase in life.”

Each graduate will receive two guest tickets and one guest parking space.  Masks are required and everyone will sit in designated areas.

Participation is voluntary and there will be no rehearsals. Detailed instructions will be posted online. The ceremonies will be videotaped and livestreamed as they have been in previous years.

Here’s a schedule of the graduation ceremonies: