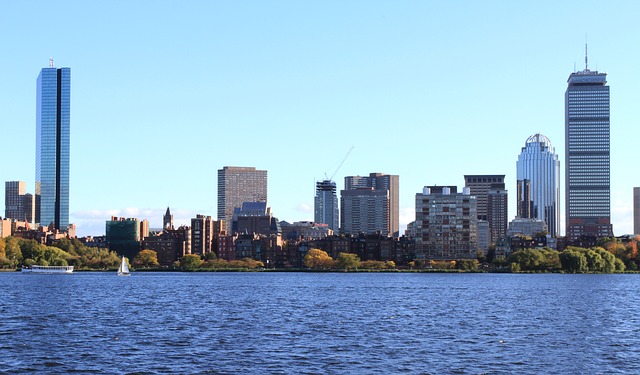 Image by cytis from Pixabay

BEXAR COUNTY, Tex. (KTSA News) — A San Antonio man has been charged with bringing a minor from Boston to Texas to have sexual relations.

Federal prosecutors say 48-year-old Shannon Kuchler traveled to Boston in December 2019 to pick up a 16-year-old girl he met on the “dark web” and brought her to San Antonio.

During the trip, prosecutors say Kuchler had sex with the victim several times.  After arriving in San Antonio, he is accused of sexually assaulting the victim twice and forced her to engage in oral sex.

The U.S. Marshals Service arrested Kuchler at his home Monday.  He is facing a charge of transportation of a minor with intent to engage in criminal sexual activity.  He is set to have a detention hearing next Tuesday morning in San Antonio.