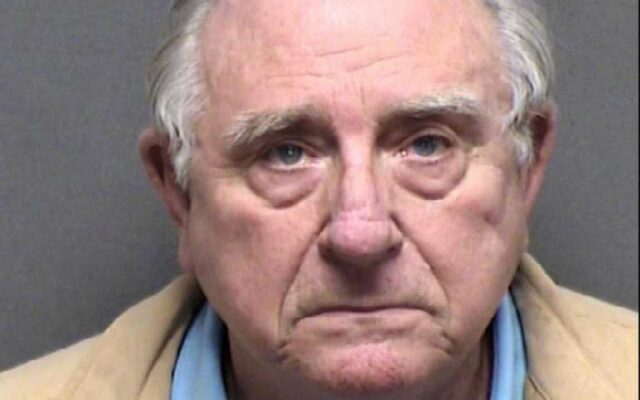 Paul Charles Zappe III was sentenced last Thursday and additionally ordered to forfeit his house, car, electronic equipment and to pay each of the two victims $81,000.

Court documents state that Zappe created photos and videos depicting children engaging in sexual behavior some of which included him sexually abusing two special needs children under the age of 12.

“The defendant’s egregious abuse of two young children targeted for their special needs is abhorrent,” said U.S. Attorney Ashley C. Hoff. “The defendant preyed upon the most vulnerable in our society for his own sexual gratification. He violated their trust and that of their parents. Our communities cannot tolerate these types of child predators and we will continue to prosecute them to the fullest extent of the law.”

Assistant U.S. Attorney Tracy Thompson told the judge that one of the children is so traumatized that they are afraid to bathe.

“It is unconscionable that every day, criminals prey upon innocent children by sexually assaulting them and producing child pornography,” said FBI Special Agent in Charge Christopher Combs. “This case is all the more horrific because the subject harmed special needs children. The FBI is committed to finding perpetrators like this one that commit terrible crimes and seeking justice for all who have been victimized.”