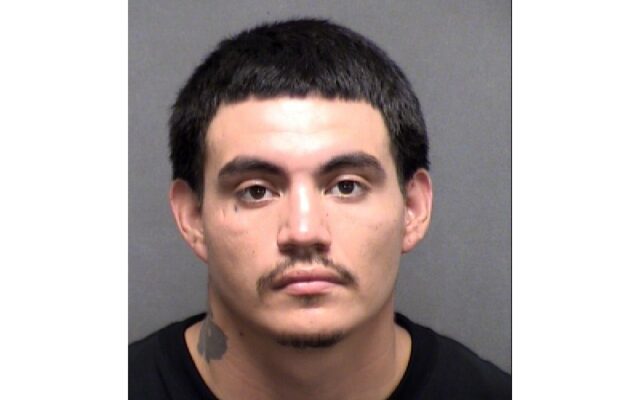 SAN ANTONIO (KTSA News) — A San Antonio man was sentenced to almost three decades in jail after he pled guilty to multiple charges.

Officials said Joe Albert Gover, 27, pled guilty to the murder of Benjamin Briones. Police said Briones was found dead after he was hit, kicked and struck with a bat during a fight on June 26, 2011.

Gover also pled guilty to the aggravated robbery of an Uber driver in 2019.

Officials report Gover was not arrested Brione’s murder until 2020.

“The Briones family has finally received justice for their loved one’s death. After ten years, this defendant may have thought he had gotten away with murder, but this sentencing should make it clear to him that the law is relentless in its pursuit of justice,” said District Attorney Joe Gonzales.

Gover was sentenced to 29 years in prison for both charges.