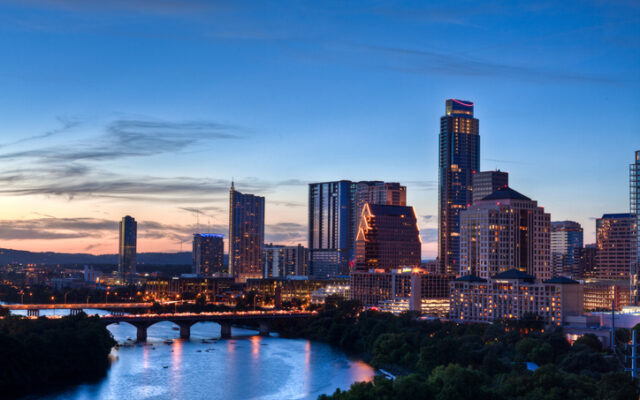 The South Congress bridge in Austin, Texas is lit up and packed with people. The view was gorgeous.

SAN ANTONIO (KTSA News) — A San Antonio man was sentenced to six years in prison for throwing a Molotov cocktail through the window of the Travis County Democratic Party office in Austin.

Federal prosecutors say 31-year-old Ryan Faircloth admitted to starting the fire on September 29, 2021, in the office because he opposed positions he felt the Democratic Party had taken.

Faircloth pleaded guilty to the arson charge in January.

“Violence in the political process is unacceptable,” said U.S. Attorney Ashley C. Hoff. “We all must respect the rule of law. Those who commit acts of violence or destroy property for a political or ideological agenda will be held accountable for their crimes. My office will continue to investigate and bring to justice anyone who uses violent acts to harm, intimidate or coerce their fellow citizens participating in the political process.”