San Antonio man to be honored for liberating concentration camps 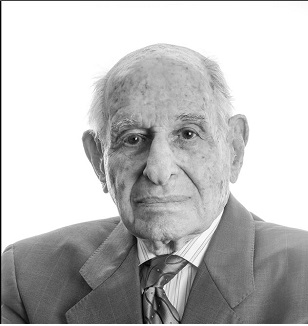 SAN ANTONIO (KTSA News) – The Texas Holocaust and Genocide Commission is holding it’s quarterly meeting Monday and they plan on ending the day with what’s sure to be an emotional ceremony.

“Gerd Miller, is a San Antonio resident who was part of an Army unit and liberated the camps back in 1945.”

Miller will be awarded a Medal from the commission. On hand for the ceremony, a group of concentration camp survivors.

“They’re going to be doing the honors of actually bestowing the medal on Gerd Miller.”

Miller is one of nearly 500 soldiers with Texas connections who took part in the liberation of the concentration camps.

Monday’s ceremony will begin at 2 at the Harry and Jeanette Weinberg Campus of the San Antonio Jewish Community 12500 NW Military Highway.