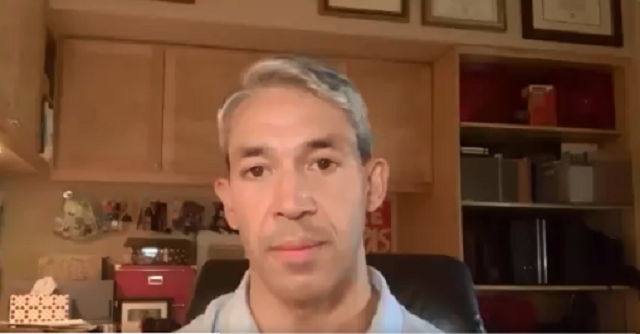 “This was a total failure by the state’s energy management and they need to be held accountable,” said Nirenberg.

He told CNN that the cost of the crisis shouldn’t be put  on the backs of Texans.

“As far as I’m concerned, that bill should be sent to ERCOT, and there will be hell to pay if there is any notion that the residents of this state should pay for this disaster,” said Nirenberg.

Gas prices recently surged as much as 16,000 percent, but CPS Energy President and CEO Paula Gold Williams has talked about stretching the increase out over ten years to avoid exorbitant bills.  She also vowed to work with state and local officials to find relief for customers.

Nirenberg and more than a dozen other mayors have sent a joint letter to ERCOT President and CEO Bill Magness criticizing the response to the winter storm that left millions of Texans without power.

“Our cities have worked around the clock to address our residents’ needs during this emergency,” the letter said. “Our infrastructure has been challenged, damaged and unresponsive at the time of our highest need.”

The letter further states that the way  ERCOT chose to manage the grid during the extended cold weather led to inconsistent blackouts across Texas  cities and left many residents without electricity for several days.

“ERCOT’s processes and protocols need a full public airing as well as action from state leadership that will prevent this type of disaster in the future,” the letter stated. “Our residents deserve answers–and they deserve reliable energy for their homes and businesses.”