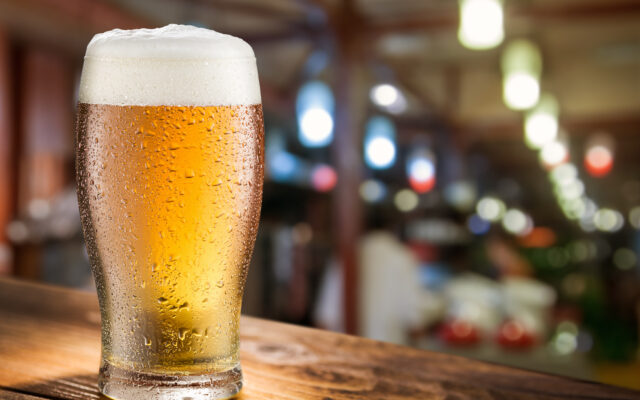 SAN ANTONIO (KTSA News) — Some local breweries broke into the list of top 20 breweries across the South in a list published by Southern Living.

“Here, the grain is bought locally, and patrons will sip their pints in the shadows of the fermenters—it doesn’t get closer to the source than that,” Southern Living writer Marissa Wu wrote. “Weathered Souls Brewing Company is a fiercely independent brewery that prides itself on creating beer so good, people can’t stop talking about it. You heard it from us, then. Plus, they’re part of the global collaborative “Black is Beautiful,” in which brewers pledge a part of their proceeds to organizations that raise awareness of and combat injustices faced by people of color.”

The brewery located at 606 Embassy Oaks is open every day with a core beer list that includes Dale Shine, MALTerial Girl, Hardwood Classic and the West Coast IPA.

Guadalupe Brewing Company cracked into the Top 10 at number 7.

“At Guadalupe Brewing Company, the team is equally as passionate about beer as they are about food. While there are always mainstays on the menu, their constant experimentation ensures there’s something new on the menu for every taste.,” Wu wrote. “And, from their kitchen comes a parade of dishes far beyond the normal fare. We’re talking about generous focaccia sandwiches, artisan pizzas, salads, and Southern specials like étouffée and red beans and rice. Whether you want a blonde, scotch ale, or stout, the options are extensive—and extensively tasty.

Guadalupe Brewing Company opened their doors in 2012 and is located at 1586 Wald Road in New Braunfels.

The only other Texas brewery to make the list include Dallas’ Deep Ellum Brewing at number 6,.