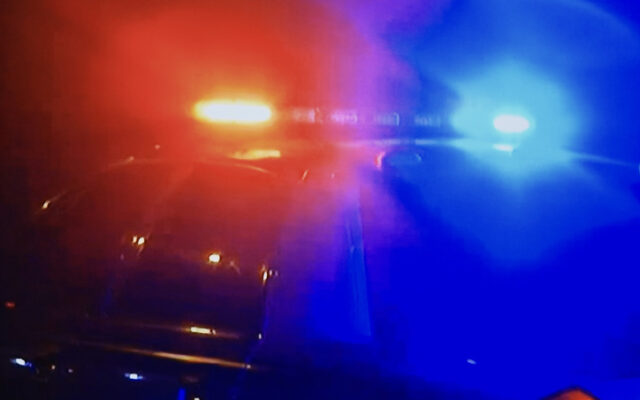 SAN ANTONIO (KTSA News) — There are no arrests so far, but the identification of two teenagers shot and killed on San Antonio’s southeast side early Saturday morning is being released.

San Antonio police say one of the boys called 911 for help around 2:30 a.m. from Schley Avenue — near Gevers and Steves — saying he had been shot, but when officers arrived they found two teens in a car with gunshot wounds.

Mechaca died at the hospital after first responders tried life-saving measures, but Rojas was pronounced dead at the scene.

Police don’t know if the teens were shot by someone inside or outside of the car.