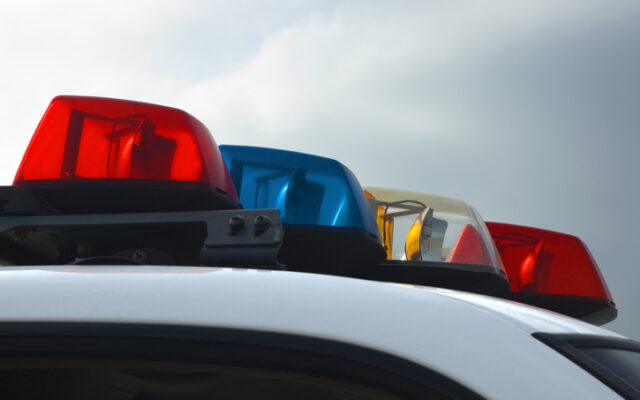 Close-up of the colorful lights on top of a police vehicle.

SAN ANTONIO (KTSA News) — The San Antonio Police Department is investigating what might be a human smuggling operation after six people were found and two others were taken into custody.

Investigators say officers were called to the 7000 block of Buffalo Trail on report a person was being held against their will. Upon arrival, six people saying they were from El Salvador and Honduras came out of a trailer home and claimed they were being held there by armed individuals.

KSAT-TV reports the Homeland Security Investigations unit has been called in to investigate.

Two persons of interest were arrested at the scene, but police are now looking for a third person who drove off in a black vehicle. Police tried to pull the car over, but the suspect eventually got out of the car and ran away.

San Antonio police were initially responding to a welfare check at the location Monday morning.