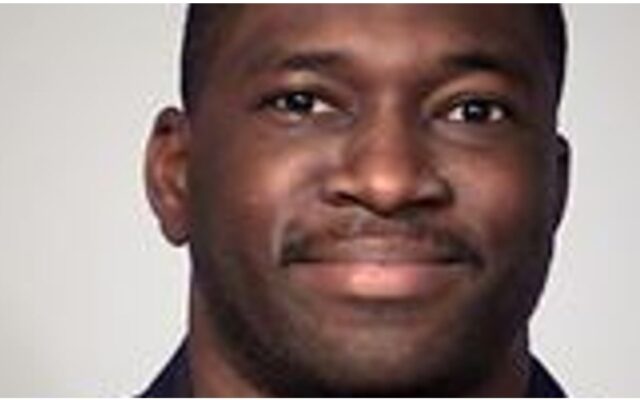 SAN ANTONIO (KTSA News) — A San Antonio Police Officer has been arrested for trying to cover up a crash he was in.

The vehicle assigned to Officer Nesta Reid was found abandoned on some railroad tracks in the 200 block of Indiana Street Saturday afternoon.

The license plates were gone and the vehicle’s laptop was missing.

Reid told investigators that when he left the vehicle at the department’s Central Substation Friday, everything with it was fine.

In fact, locator logs showed that is where he parked the vehicle when he signed off.

But investigators figured out that Officer Reid had been in a minor crash with the cruiser and tried to cover it up by removing the license plates and laptop, then leaving in parked where it was found.

Reid, who has been with the department for 5 years, is being charged with theft of a vehicle, obstructing a roadway and tampering with physical evidence.

He was also suspended without pay.