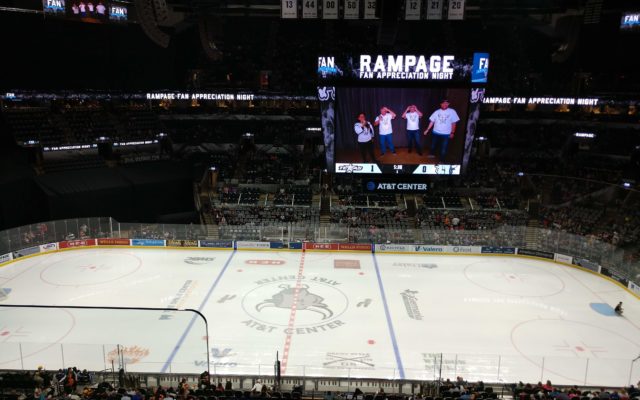 The Spurs said in a statement the Rampage will finish their current season at the AT&T Center before moving to Nevada for the 2020-21 season.

We are extremely grateful to our staff, our fans and our partners who have supported the Rampage for the last 18 years,” said SS&E CEO RC Buford. “While this was a difficult decision to make, we believe this move is best for the long-term success of Spurs Sports & Entertainment.”