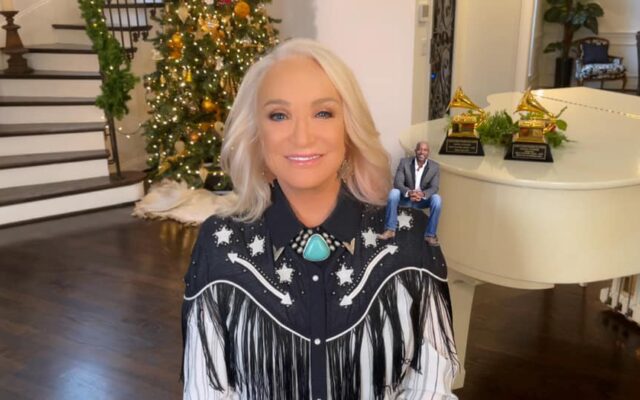 SAN ANTONIO (KTSA News) — The list of entertainers for the 2022 San Antonio Stock Show and Rodeo is growing and it includes some Country music powerhouses, a rock band from Mississippi and a singer/songwriter who also acts in one of the most popular shows on television.

Tanya Tucker, a native of Seminole, Texas who scored her first of many country hits with Delta Dawn in 1972 will take to the revolving stage February 13.

Tim McGraw who has been a steady country hit maker since the 1990’s will perform two shows February 19.

3 Doors Down, best known for their hits “Kryptonite” and “Here Without You” follows Xtreme Bulls February 22.

Performing after the rodeo finals will be singer/songwriter and actor Ryan Bingham.

Bingham, who grew up in Texas has been releasing albums since 2007. While his music has been drawing crowds to clubs across the state for years, his acting skills are also getting attention. His most recent role has him playing the character “Walker” on the TV series “Yellowstone”.

You can click this link to buy tickets to all of the shows.