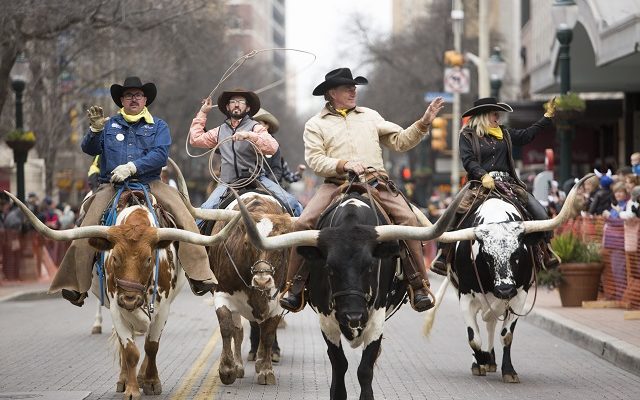 SAN ANTONIO (KTSA News) — The San Antonio Stock Show and Rodeo just received a big honor. The annual event has just won the “Fair/Rodeo of the Year” award from the Academy of Country Music.

“We are humbled and thrilled to be accepting this award on behalf of our 6,000 volunteers, and incredible rodeo fans in San Antonio and Texas for their support.”

The ACM Awards were handed out Wednesday at the Ryman Auditorium in Nashville.

It’s the first time the San Antonio Stock Show and Rodeo has won the award.