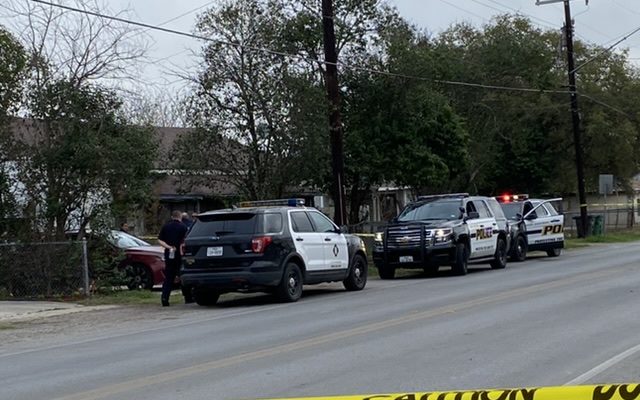 SAN ANTONIO (KTSA News) – A 19-year-old man accused of stabbing to death his mother and sister at their Southside home has been arrested.

Police responded to a call about multiple stabbings around 7 Thursday morning on Gillette Boulevard near Commercial Avenue.

Investigators say mental health  issues  may have been a factor in the stabbings that left his mother and sister dead, and another sister seriously injured.  The third victim was taken to San Antonio Military Medical Center.

“The suspect was outside when we arrived,” San Antonio Police Sgt. Darryl Rooks told KTSA News. “He’s been taken into custody.”

A neighbor, who’s lived in the area for more than 30 years, described the suspect as a loner.

“I just don’t know what happened,” she said.  “I heard screaming and crying early this morning, and it just hurts,” she said as her eyes welled with tears.