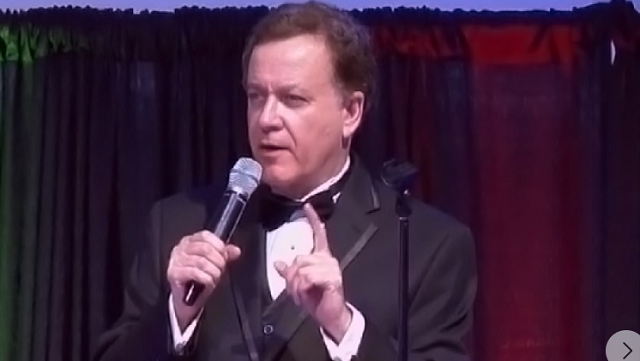 Beamer has been a journalist in San Antonio for more than 30 years and was always in demand as an emcee at numerous community events because of his personality and sense of humor.

He’s also a talented photojournalist.  Beamer often  shot and produced his own stories, covering major events, not only in his beloved San Antonio, but around the world, including  Iraq, Guantanamo Bay and Honduras.

“What many people don’t know is how devoted he is as a father to four incredible children”, said Sinclair San Antonio News Director Mandi Mendoza on the News 4 website . “A lot of our team has looked up to Randy as a leader and proud dad of the newsroom.

The News 4 website states Beamer has won nine Emmy Awards and an Edward R. Murrow Award, among numerous other honors.

I guess I should go ahead and post this since it’s out there. I just wanted to kind of keep it on the DL and work a…