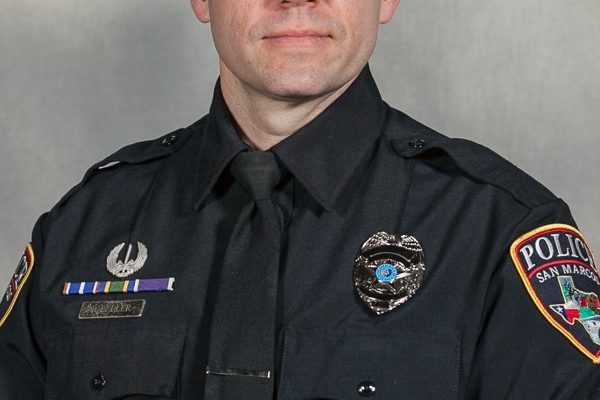 The San Marcos police department said Officer Paul Beller was dispatched to the northbound lanes of the interstate in the area of State Highway 80 at around 1:30 p.m. for a call about lumber being in the roadway.

“As he exited his patrol car, Officer Beller was struck by a passenger car,” San Marcos Police Chief Bob Klett said in a statement.

Beller was taken to an area trauma center and underwent surgery.

“We have no updates on his condition at this time, but our entire SMPD and City family hopes and prays for the best possible outcome,” stated Klett. “We stand ready to support him and his family through this difficult recovery.”

The northbound lanes of the interstate were closed until 5:40 p.m. Monday.

The Texas Department of Public Safety continues to investigate the crash.