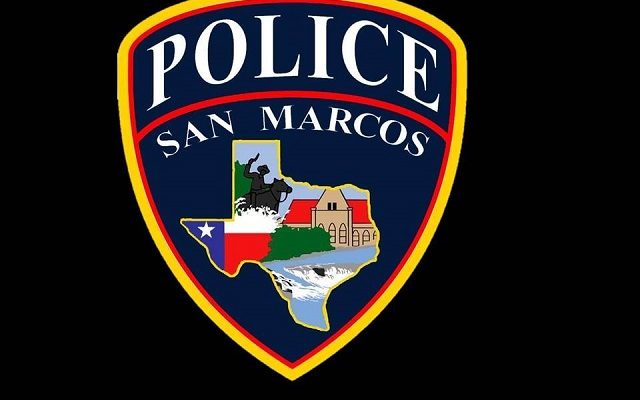 SAN ANTONIO (KTSA News) — Police in San Marcos have arrested a man who created an intense situation outside of a sporting goods store.

It happened Sunday evening at the Academy location on Barnes Drive.

A man stole three CO2 pistols, the air guns that shoot pellets. Once outside the store, he started loading pellets into the air pistols.

While that was going on, store employees began evacuating customers through the backdoor.

As police approached the scene, the man went back inside but an off-duty law enforcement officer was nearby. He stopped the man, keeping him from going any further than the entrance.

The man was taken into custody and charged with aggravated robbery.

No injuries were reported.