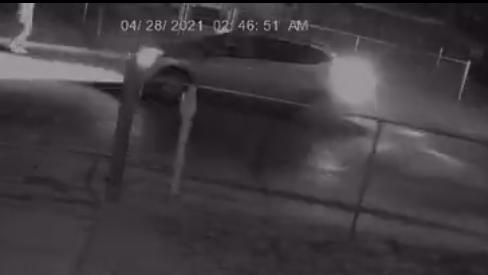 SAN ANTONIO (KTSA News) — The San Antonio Police Department released images of a suspect vehicle in a bid to generate leads for the April murder of 64-year-old.

Clarence Lewis was walking near his home on Sterling Drive around 4 a.m. on April 28 when an unknown SUV pulled up next to him and shot him several times, killing him.

San Antonio Crime Stoppers is offering a $5,000 reward for information leading to felony arrests in the case.