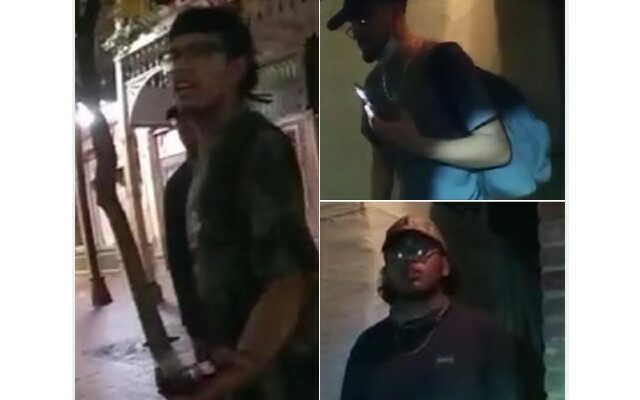 SAN ANTONIO (KTSA News) — The San Antonio Police Department announced Monday morning a third and final arrest was made in the search for the “Fiesta Bandits.”

The three teenagers are accused of burglarizing Fiesta Market Square vendors multiple times from June 19 to 21.

Officials announced Saturday that Emmanuel Alonzo, 17, and Emmanuel Godinez, 19, were apprehended and charged with burglary.

Police announced around 1 p.m. today that 19-year-old Victor Cornejo was arrested and charged with burglary.

A third arrest has been made in connection to this case. 19-year-old Victor Cornejo will be booked on burglary charges. Over the weekend, Officers arrested two other individuals suspected of also taking part in the Market Square burglaries earlier this month. https://t.co/v8ukbeGy2s pic.twitter.com/EGYCcWO2a9