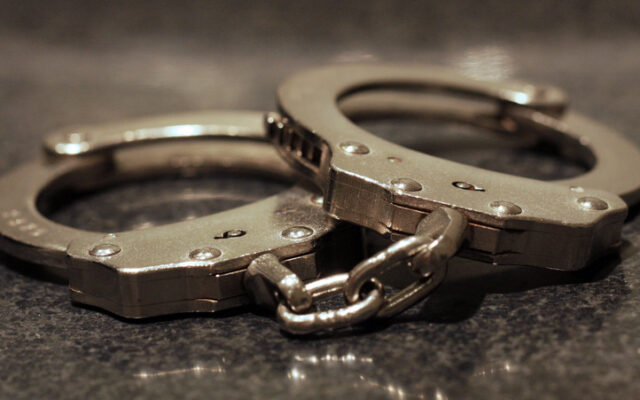 Police report that around 7 a.m., Melanie Gaiton was driving eastbound on Culebra Avenue and was attempting to pass another vehicle when she struck a curb and drove onto the sidewalk near N. Navidad Street and Culebra Ave. Police said Gaiton continued driving on the sidewalk for a distance before hitting 29-year-old Monique Rodriguez as she sat on a VIA bus bench. Officials said Rodriguez was pronounced dead at the scene of the accident.

Gaiton and her boyfriend, who was in the vehicle during the incident, reportedly fled the accident and were detained a few blocks away.

Gaiton was deemed intoxicated by officers after a field sobriety test, but officials did not clarify what substance was the cause of her intoxication.

Police report she was arrested and charged with intoxication manslaughter and failure to stop and render aid resulting in death. The boyfriend, who has not been identified by police, was charged with unlawful possession of a weapon and drug possession. Police did not specify what drug he was carrying or the quantity.