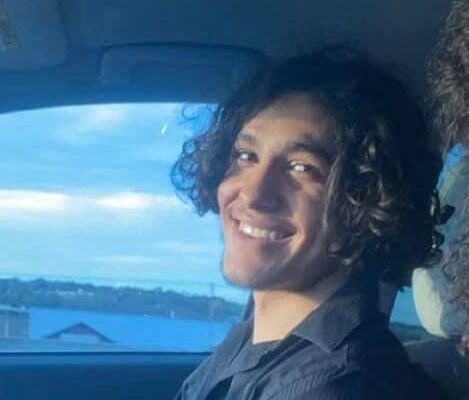 SAN ANTONIO (KTSA News) — Schertz police are still searching for clues in the disappearance and possible murder of Jacob Dubois.

Dubois disappeared on March 7, 2021. Police said he told his girlfriend he was visiting his friend Ethan Beckman and never returned home.

Beckmen reportedly cooperated with police at the start of the investigation but continued to give conflicting statements as time went on. When police searched Beckman’s vehicle on March 11, investigators found the presence of blood on and around the passenger seat and evidence it had been thoroughly cleaned to remove the blood.

Beckman was charged with tampering with or fabricating evidence. On March 219, 2021, he was booked into the Guadalupe County Jail remains in custody on an $875,000 bond, according to jail records.

In November, police announced the search for Dubois had turned into a murder investigation.

Guadalupe County Crime Stoppers is offering a reward of $10,000 for information about Jacob’s disappearance. Tips can be submitted by phone at 877-403-TIPS (8477), online at www.gccsTIPS.com or via the P3 Tips App.