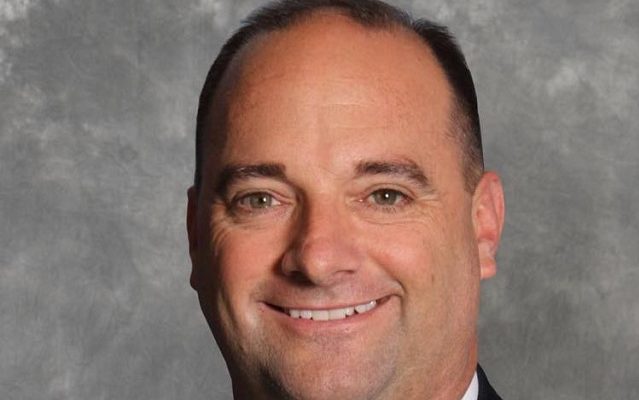 SAN ANTONIO (KTSA News) – The La Vernia school district board plans to meet at 5 this afternoon to discuss the future of the Superintendent who’s accused of touching a student inappropriately.

Police were called to the Sinton High School Football stadium Friday night, August 30, after a La Vernia High School cheerleader said the superintendent touched her inappropriately. The girl told Sinton police that she was standing at attention on the track when she felt a hand slide back and forth on her lower back. She said she heard a male voice asking her how she was doing.

According to the police report obtained by KTSA News, the girl told the officer she thought it was one of her fellow cheerleaders, but when she turned around, she saw it was La Vernia Superintendent Dr. Trent Lovette who touched her.

The girl was given a Sinton Municipal Court Complaint packet after she said she would like to file formal charges against him.

La Vernia School District trustees were scheduled to meet at 5 pm Friday to discuss “the appointment, employment, evaluation, reassignment, duties, discipline or dismissal of the superintendent.”