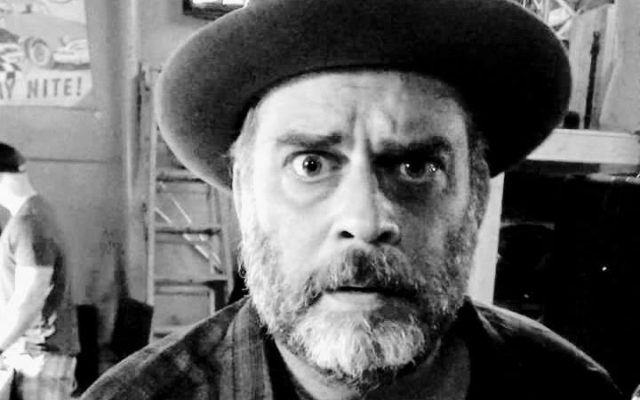 Last night, I attempted to watch all four hours of “Leaving Neverland,” the now infamous HBO documentary about the sexual molestation of young boys by Michael Jackson. I made it through about two and a half hours. It was all I needed to see.

What is most shocking about this film is not necessarily the stories told by Jackson’s victims, which, to be sure, are disturbing as Hell and hard to listen to. Rather, it’s the video footage, phone messages, and home movies featuring a grown man speaking of his deep love for boys as young as seven and ten that shocks the most. You cannot get around or explain away the reality of these physical records.

In my opinion, Michael Jackson was a pedophile.

He groomed these boys for sexual assault, and largely in the presence of their parents, who, for whatever bizarre reasons, allowed it to happen.

I could not care less if any radio station chooses to pull his music from their playlists, or not.

When I hear a Michael Jackson song, I tune out.

Trump to head to rural Maine

Wrong way driver killed in fiery crash on I-10

US unemployment drops unexpectedly to a still-high 13.3%