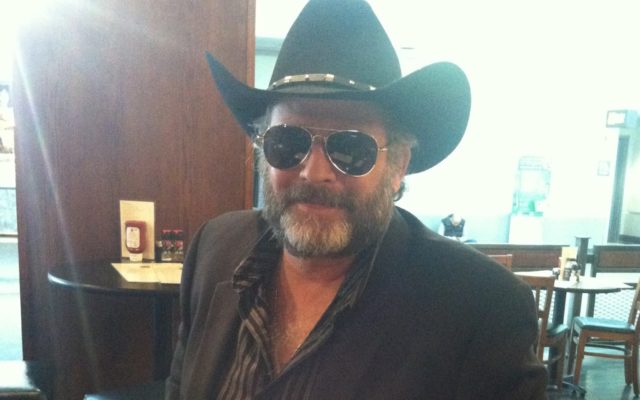 Wow. I don’t know about you, but the past 24 hours of the news cycle kind of feels like the final 10 minutes of “The Godfather,” wherein Michael Corleone at last settles all accounts with his enemies, thus solidifying his postion as the capo di tutti capi, or Boss of all Bosses. It certainly plays out like a sort of reckoning, as the Puke Media and Pukes in general run in crazy circles like rabid weiner dogs, frothing at the mouths and microphones to ‘reimagine’ the major news stories of the day as being somehow negative towards Trump, when, observably so, this has been one suck-ass week for Democrats and the anti-Trumpers.

I am thinking specifically about three stories, each of which reveal a dark truth about the opponents of President Donald Trump.

First, the signing of the congressional bill concerning border security, and the declaration of an emergency by the president. By playing the long game on wall funding, the Trumpster was able to show the political motivations of Democrats in the House and Senate, who opposed any money being allocated for the wall not because walls are “immoral,” but rather because Trump getting even a single slat in the ground along the Rio Grande would almost certainly assure him a win for a second term in 2020. Democrats will now have to explain on the campaign trail why they fought so hard against the safety and security of American citizens, many of whom had voted for border walls under previous administrations.

Secondly, former FBI Deputy Director Andrew McCabe admitting during a press tour for his new book that he had discussed removing the president from office with Deputy Attorney General Rosenstein. These discussions involved the 25th Amendment, which call for the removal of the president if he is “unable to discharge the powers and duties of his office,” usually as the result of illness, whether physical or psychological. If even a smidge of this story is true, then we are observing just how high up the food chain the rot of the Deep State exists, when it really doesn’t dig who We The People elect as our Commander-In-Chief.

Finally, the slow unravelling of Empire actor Jussie Smollett’s claim that he suffered a hate crime at the hands of white Trump supporters in downtown Chicago. Two Nigerian brothers who have worked as extras on the show are being investigated for possibly orchestrating the attack–along with Smollett–to further the idea that MAGA folks are racist, homophobic thugs. If true, this would be yet another in a long list of Liberal minorities faking hate crimes against themselves for strictly political reasons. Jumping Jesus. What would Dr. Martin Luther King, Jr. think about that?!

In any event, a lot of chickens came home to roost this week on the shoulders of elite, big name Democrats, and all Trump had to do was, well…be Trump.

Given the karmic turn of it all, it’s been some good TV-watchin’.