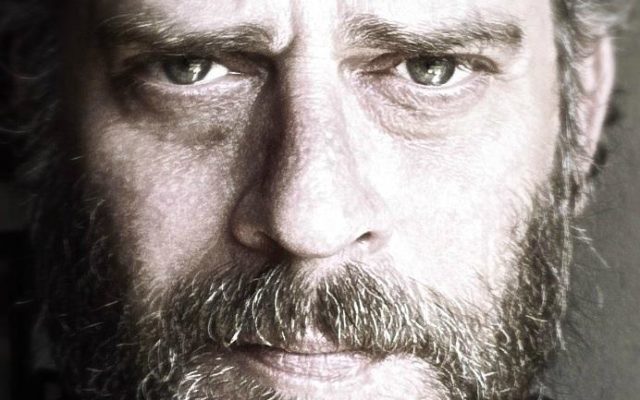 “I have a dream that my four little children will one day live in a nation where they will not be judged by the color of their skin, but by the content of their character.”

Banks are closed, the post office is closed, a lot of people have the day off, and, once again, San Antonio holds its annual MLK March, one of the largest in the country.

So, why do we bother?

In America, in the year 2019, do we truly judge each other by the content of our characters? Has the hateful, primitive notion that skin color is an estimation of anything been flushed down the toilet of History? Have we evolved beyond it? Are we living Dr. King’s dream?

We are moving away from it.

In a culture obsessed with Identity Politics, skin color means everything.

Dr. King’s dream has been replaced by something infinitely more satisfying to the ego and the guts–Social Justice, which is really more a kind of Social Revenge than anything resembling justice. In this new race-obsessed paradigm, “whiteness” is now the marker of an evil, subhuman rabble that needs to be put in its place, and kept under heel.

Moreover, the mere accusation of a racist “whiteness” is now the default argument for when a logical or reasonable argument cannot be found, a way to demonize one’s critics, a not-so-clever way for outraged white liberals to showcase their ‘non-racism,’ and a cheap opportunity for fame-seeking morons to claim themselves to be courageous activists when all they’re really doing is posting noxious bullshit on social media. Or selling sneakers, for that matter.

It certainly has nothing to do with MLK’s vision of equality and mutual respect.

It requires one to nurture the idea of equality inside one’s heart and intellect, and to be about the business of treating people that way, sometimes despite what one is feeling or reacting to. It’s about treating each other well, as you would like to be treated yourself. That’s it.

Unfortunately, that very simple message is elusive these days, if it even exists at all.

In this way, Dr. Martin Luther King, Jr., is little more than a tee shirt now. Or a meme. Or a march without a message. He’s a day off from work.

And that’s a shame on us all.