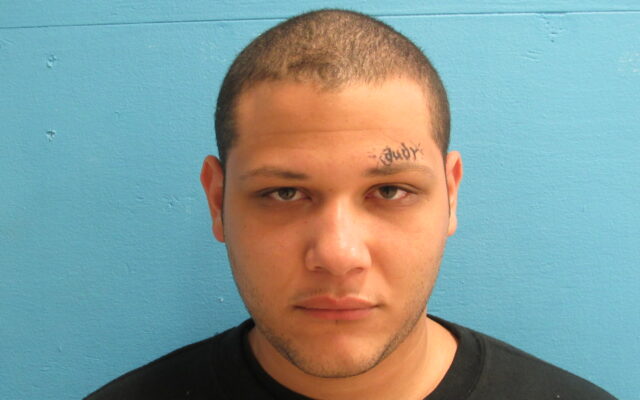 An 18-year-old man and an 18-year-old woman — both of Seguin — were shot at Park West April 4th.  The woman, identified as Maekalyn Smith, was pronounced dead at the scene, while the man was taken to a nearby hospital with non-life-threatening wounds.

Seguin detectives were able to determine that 20-year-old Draven Reyes, 21-year-old Christanio Soto, and 21-year-old Sahra Vega drove by the park that day.  Reyes shot at the two victims as they sat near the basketball court at the park.

Police were able to obtain a warrant for Reyes on a count of aggravated assault with a deadly weapon and a count of murder the day of the shooting.  Similar arrest warrants were issued for Vega and Soto, who were both arrested last Wednesday.

The United States Marshals Fugitive Task Force were able to arrest Reyes on San Antonio’s East Side at around 11:20 a.m. Tuesday.  He has since been transported to the Guadalupe County Jail on a $2,000,000 bond.

Police say the investigations continue and more arrests are anticipated in this case.