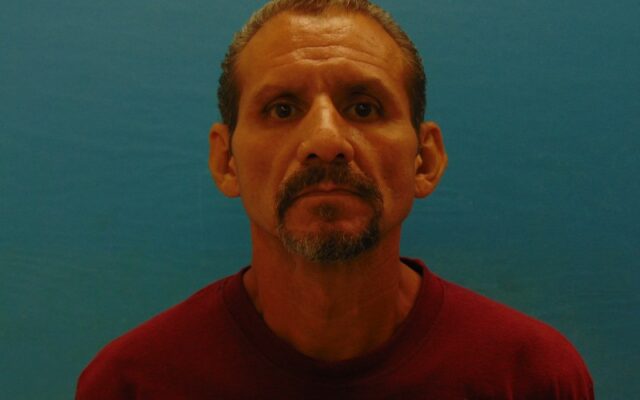 SAN ANTONIO (KTSA News) — A Seguin police officer and two people were shot in a domestic dispute that landed a man in jail on a multi-million dollar bond over the weekend.

Police said Patrol Sergeant Bradlee Flippin was responding to a call when he attempted to make contact with 56-year-old Seguin resident Rodney Juarez.

Officials said Juarez shot Flipping, injuring him in his arms, neck and head. Flippin was transported to a San Antonio hospital and is in stable condition.

A woman and juvenile were also shot and transported to a hospital with serious, but non-life threatening injuries, police said.

According to Guadalupe County jail records, Juarez has an history of entanglements with local law enforcement that dates back to 1990, including charges of terroristic threats, assault, robbery and violating a protective order.

He was most recently booked in the Guadalupe County Jail in August for driving while intoxicated, evading police and multiple drug charges.

Police said Flippin has been with the Seguin Police Department since 2008.