Seguin student arrested after threatening to bring a gun to school 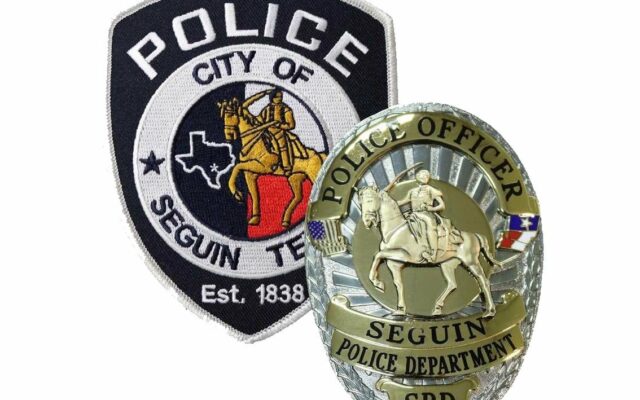 SAN ANTONIO (KTSA News) — A 19 year old student at Seguin High School  made multiple threats to bring a gun to campus has been arrested.

The student’s threat came Wednesday, a day after a mass shooting killed 19 students and two teachers at Robb Elementary School in Uvalde.

Seguin Police say Joel Plascencia made a comment that he was going to bring an AK-47 to the school.

A teacher overheard Plascencia and reported him.

School officials brought him and when asked if he made the comment, he admitted that he did.

When he was informed of the repercussions of making the statement, he apparently thought it was funny and continued to make the threat about bringing a gun to school.

At that point it was decided that Plascencia would be banned from all Seguin campuses for the remainder of the year and a call was made to the Seguin Police Department.

Officers obtained an arrest warrant and took Plascencia into custody.

He’s been charged with one count of Making A Terroristic Threat.