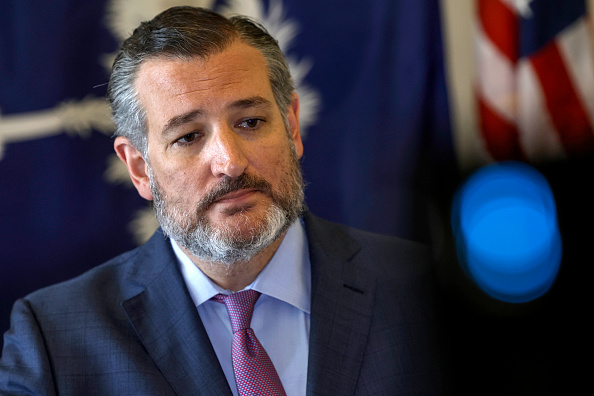 The letter from Ted Cruz (R-Texas) and Lindsey Graham (R-S.C.) warns Mayorkas he could be impeached for what the Senators say is his failure to enforce U.S. immigration law. Mayorkas is also accused of ignoring the humanitarian crisis surrounding drug smuggling and human trafficking.

“Your failure to faithfully enforce this nation’s immigration laws and willful blindness to the very real humanitarian crisis at our southern border amounts to a gross dereliction of duty and a violation of your oath of office. Historically high levels of illegal immigration and illicit drug trafficking demonstrate that our southern border is open for every kind of public health and national security threat imaginable. Despite the heroic efforts by the men and women of Border Patrol, who operate with very little support from Washington, D.C., you have failed to achieve any semblance of operational control of the southern border. We have grave concerns about what this failure means for both national security and the health and safety of American citizens. These failures cannot go unaddressed, and your actions cannot be unaccounted for. The American people deserve better.”

The letter goes on to site statistics that have been compiled under Secretary Mayorkas: