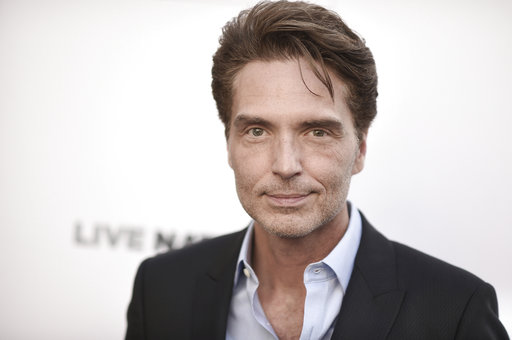 Still, Paul tweets he takes threats “immensely seriously” and he lashed out at “C-list celebrities” who encourage violence against him and his family.

He says, “Just this weekend Richard Marx called for violence against me and now we receive this powder filled letter.”

Marx, who frequently tweets about politics, had tweeted he would buy drinks for Paul’s neighbor, who broke several of Paul’s ribs in 2017.

Marx says his tweet was simply “a wise-crack about Rand Paul’s neighbor.”