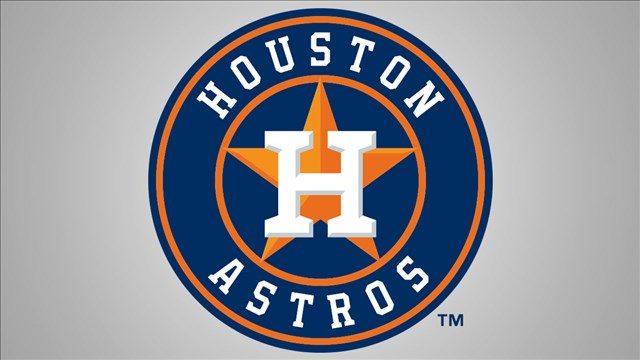 “I think all baseball fans know that the Astros cheat,” said Sen. Ben Sasse.  “They steal signs. They bang on cans. They’ve done a whole bunch of miserable things, historically.”

“Thank goodness the First Amendment protects that right for him to express that erroneous opinion,” said Cornyn.

“If you want to defend cheating that is certainly the prerogative of the senior senator — and the junior senator from Texas now rushes into the room to do some homerism,” Sasse said as Cruz returned to his seat.

.@SenSasse: “I’d like to talk about the Houston Astros who are miserable cheaters…all baseball fans know that the Houston @Astros cheat. They steal signs. They bang on cans…they deserve to be punished probably more than they have been.”#SCOTUS #SCOTUShearing #ALCS pic.twitter.com/uBBUOOA84J