That’s how Senator Ted Cruz is assessing the response President Biden has to the situation in Afghanistan.

The Senator released a statement claiming the Biden administration refuses to ensure safe evacuation of every American citizen in Afghanistan.

Cruz goes on to say officials in the Biden and Vice President Harris administration say they can’t bring Americans into Kabul or guarantee safe passage to the airport in Kabul.

“Thousands of Americans in Afghanistan are in acute danger and trapped behind Taliban lines. If President Biden, Vice President Harris, and administration officials don’t believe they can secure our citizens with what we have in Afghanistan, they must bring in such capabilities. ”

Cruz says the United States must not and will not leave our citizens behind Taliban lines. 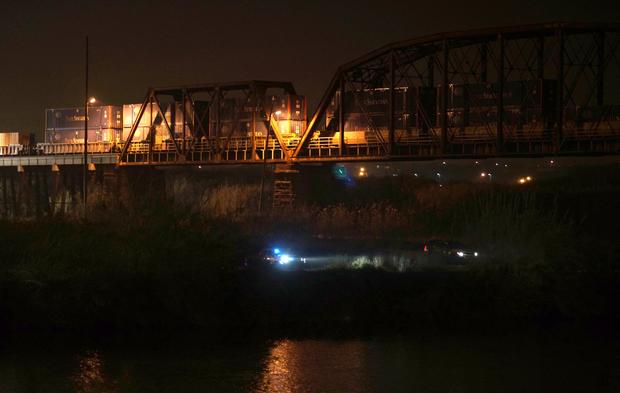