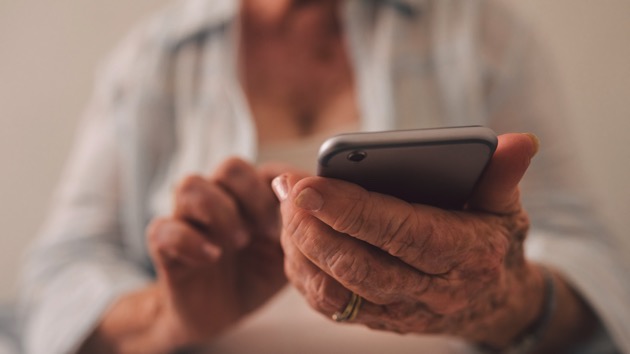 (WASHINGTON) — Senior citizens lost almost $1 billion in scams in 2020, according to an FBI report released this week.

By far, the elderly were being extorted the most, with just over 23,000 victims, the FBI found. The highest number of fraud cases occurred in California, Florida and Texas.

“Each year, millions of elderly Americans fall victim to some type of financial fraud or internet scheme, such as romance scams, tech support fraud, and lottery or sweepstake scams. Criminals gain their targets’ trust or use tactics of intimidation and threats to take advantage of their victims,” said Calvin Shivers, assistant director of the FBI’s criminal division. “Once successful, scammers are likely to keep a scheme going because of the prospect of significant financial gain.”

The FBI found that confidence fraud and romance scams netted over $281 million in losses.

“Romance scams occur when a criminal adopts a fake online identity to gain a victim’s affection and confidence,” the FBI said. “Often, the scammer will utilize religion to garner trust with the victim. The scammer uses the illusion of a romantic or close relationship to manipulate and/or steal from the victim. The criminals who carry out Romance scams are experts at what they do and will seem genuine, caring, and believable.”