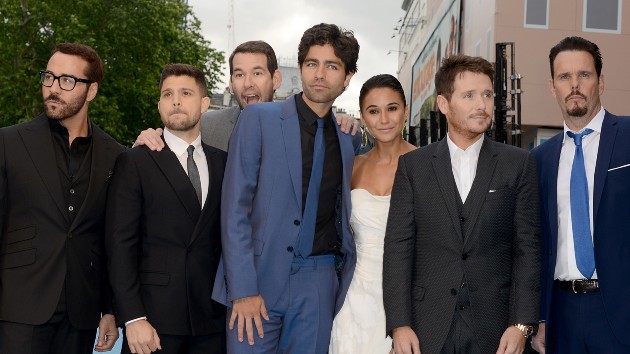 Doug Ellin, who created the Emmy-winning series Entourage, claims HBO Max has “buried” his show because of “a wave of righteous PC culture.”

Ellin tells Yahoo! Entertainment , “I would type in ‘E-N-T-O’ into HBO Max and Curb Your Enthusiasm would come up! What the hell was this? And I love Curb…”

Entourage, which premiered in 2004, followed a group of friends from Queens, New York after one, played by Adrian Grenier, hit it big in Hollywood, and who suddenly had access to all the toys and women they’d ever dreamed of. It earned Jeremy Piven three Emmys for playing the young star’s ruthless, bullying agent, Ari Gold.

“…I don’t think Entourage was this vulgar boyfest that people like to paint it as now,” Ellin asserts. “When we came out, the New York Times said we were the smartest show on television. And then, all of a sudden, this wave of righteous PC culture … a small group with loud voices started criticizing [Entourage] out of nowhere. Every day I’m getting Google alerts telling me how bad I am.”

He adds, “…and again, you’re talking to a liberal who wants equality for all…”

Ellin insisted, “Most people know [Entourage] was a very realistic portrayal of what Hollywood was like at that time and people will write about it as if something [Ari] said is how I express myself. Nobody says that about The Sopranos, where they murder people…”

He adds, “The executives at HBO that I was dealing with [back then] were female executives who were very proud of the show at the time, and read every script and gave me their thoughts.” 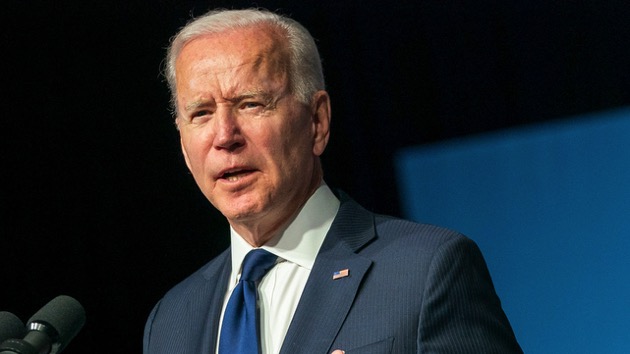