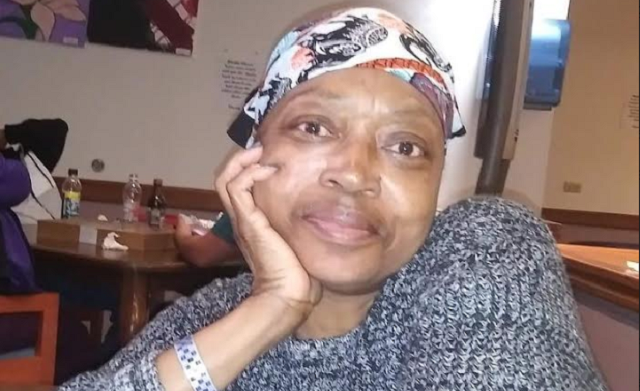 SAN ANTONIO (KTSA News) – The burned remains of a dismembered corpse found in South Bexar County last month have been identified as those of 55-year-old Connie Tatum.

A man walking his dog found the remains July 28 near Losoya Drive at Spanish Grant, but Sheriff Javier Salazar doesn’t believe that’s where the homicide occurred.

“There are other body parts still left unfound and that’s, of course, one of the most disturbing parts of the case,” said Salazar. “We’d like to figure out where this may have happened.”

When the remains were found last month, the advanced stage of decomposition made it difficult for investigators to determine the gender of the victim, but the Bexar County Medical Examiner was able to obtain partial fingerprints to help identify the woman who was often seen walking along Austin Highway in San Antonio’s Northeast Side.