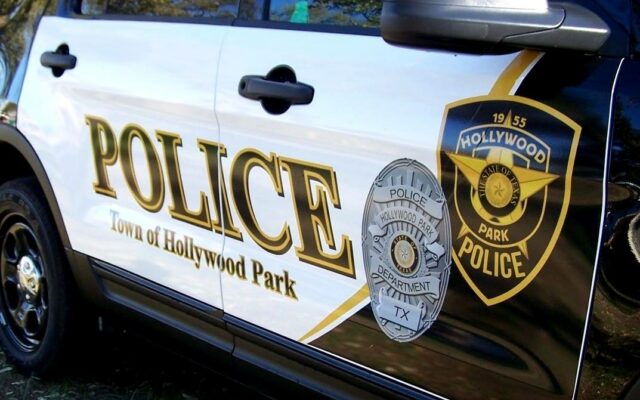 SAN ANTONIO (KTSA News) — Two people are dead, a third injured following a shooting outside of a North side restaurant.

According to a statement from police in Hollywood Park, the shooting happened just after 1 A.M. Sunday at Rose Bistro on San Pedro.

When officers arrived, two of the victims had already died while a third was rushed to a hospital. The injured person is expected to recover.

Police say the shooter fled the scene and hasn’t been located.

Hollywood Park Police Chief Shad Prichard’s statement goes on to say they will issue more details when they are available and prudent to release.

“We are saddened by this tragic event and our hearts go out to the families and loved ones of the victims. ”

The Texas Rangers and SAPD Crime Scene Units assisted at the scene.