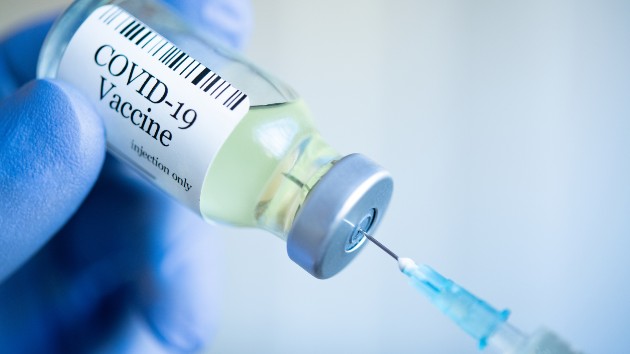 (NEW YORK) — Johnson & Johnson and the Food and Drug Administration on Wednesday released respective detailed analysis on the one-shot COVID-19 vaccine, with the FDA announcing the company’s data meets the requirements for the emergency use authorization review process.

The vaccine won’t be authorized until Friday or later. First, there will be a public hearing Friday, in which the FDA’s independent advisory committee will give an authorization recommendation for or against. The FDA could then make its decision as early as Friday evening.

The data released Wednesday is a more detailed version of what the company previously outlined in a press release.

J&J also released preliminary data indicating the vaccine likely helps prevent asymptomatic infections, and that the Brazil variant doesn’t appear to have as much of an impact on vaccine efficacy as the South African variant.