Sister of Colorado woman allegedly killed by husband: ‘I pray for him’ 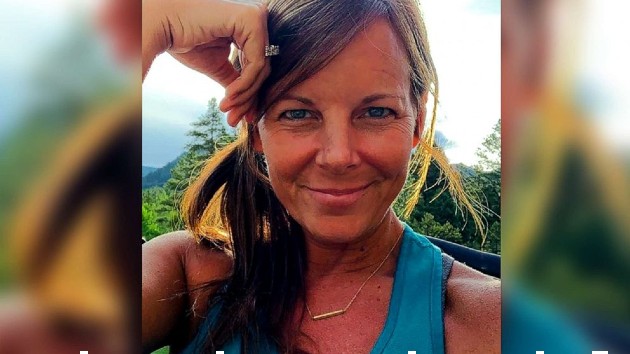 (NEW YORK) — A Colorado husband charged in the murder of his missing wife is due to make his first court appearance on Thursday.

In the wake of his arrest, Suzanne Morphew’s older sister, Melinda Moorman, told ABC News, “I forgave my brother-in-law early on.”

“Bitterness destroys people,” she said. “I pray for him and have sadness for him.”

After her disappearance, Barry Morphew went in front of cameras to plead for information and her safe return.

“I will do whatever it takes to get you back,” he said in the video.

Suzanne Morphew’s body has not been found, prosecutors said. 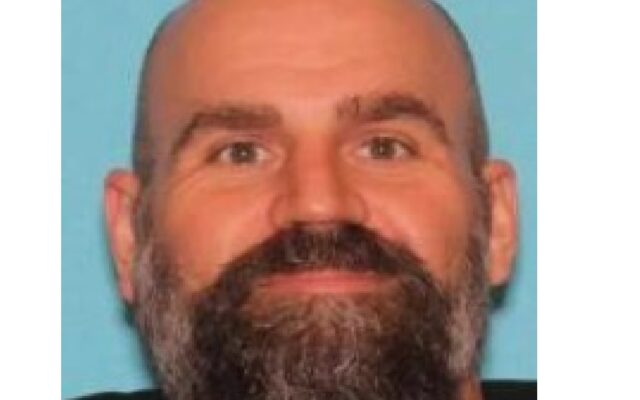 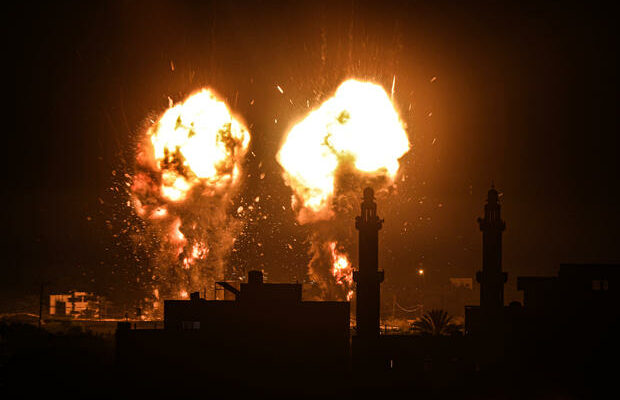 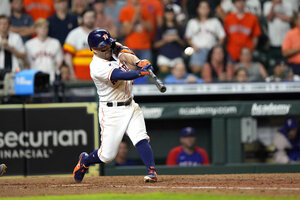