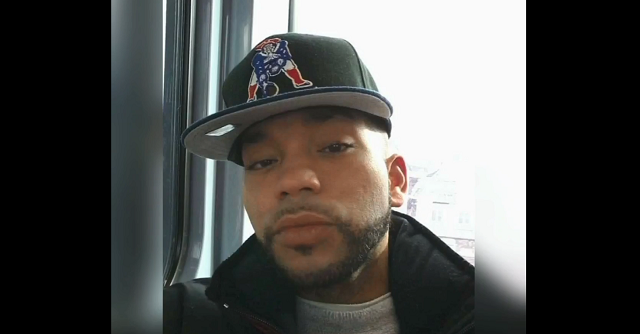 JBSA says investigators used dental evidence to determine that  the remains were those of  Juan Santiago, who had no known affiliation with the military. His remains were found the evening of Dec. 27 near Salado Creek in the northeastern section of the installation. JBSA says base patrons walking in the area discovered the bones and notified investigators.

Thirty-six-year-old Santiago lived in Massachusetts before moving to San Antonio in June.  Just hours after arriving here, he called police and reported that he was being chased by robbers.

In the 9-1-1 call, Santiago is heard telling someone,”Get the f**k away from me.”  He then tells the dispatcher he has a “situation” at the motel where he’s staying.

“You know, I had somebody come in and, you know, try to, try to rob me, all kind of things.  Please, can you send somebody here?” pleaded Santiago.

He told the dispatcher he was staying at Motel 6, but he didn’t know the room number because he had just arrived in San Antonio.   Santiago asked the dispatcher to track his phone location.

“I have to run for my life.  Call me back,” Santiago said.   That’s the last anyone heard from him.

“The 911 call is quite chilling and there is no doubt Juan was running for his life,” Treviño told KTSA News. “Sadly, since he had just arrived in San Antonio in the last 18 hours, he had no idea where he was or where to get help, other than 911.”
Santiago was staying at Motel 6 on IH 35 near Rittiman Road, not far from where his remains were found.
The Air Force Office of Special Investigations is working with various law enforcement agencies as they try to determine how Santiago died.
“I am hopeful they will find all the answers deserved by the Santiago family,” said Treviño. “The location he was at is known to be quite dangerous with criminal activity.”