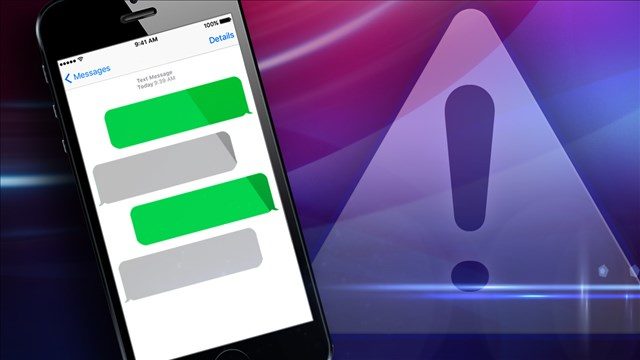 MOSCOW (AP) — A Russian wildlife group is seeking donations after eagles they were tracking racked up big cellphone bills abroad.

Elena Shnayder of the Center For Wild Animal Rehabilitation said Thursday that the group had fitted young steppe eagles with transmitters programmed to send text messages with their positions four times a day.

The eagles spent summer in a part of Kazakhstan without cellular phone coverage, so the researchers expected a flood of accumulated messages when the birds migrated south. They were expected to pass through Kazakhstan or Russia where a text message is cheap: 2-15 rubles (3-15 cents) each.

Instead, some skirted those areas and didn’t pick up a signal until they reached Iran, where messages cost 49 rubles (75 cents) each — many times what the scientists had budgeted for.